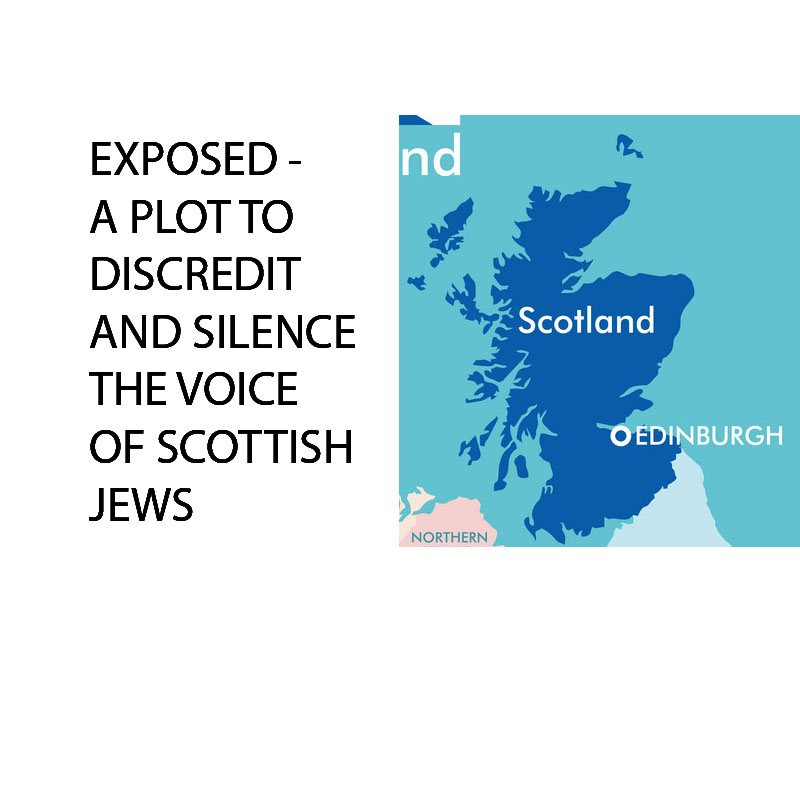 In Scotland they have antisemites who pretend to be Jews. The fake ‘Jewish’ activist is then promoted by the antisemites in the Scottish Palestine Solidarity Campaign (SPSC). In turn the SPSC has access to the heart of the Scottish Government and Justice system. In Scotland Jews can be stalked and have their complaints fall on deaf ears. Jewish business has already been chased out of … END_OF_DOCUMENT_TOKEN_TO_BE_REPLACED 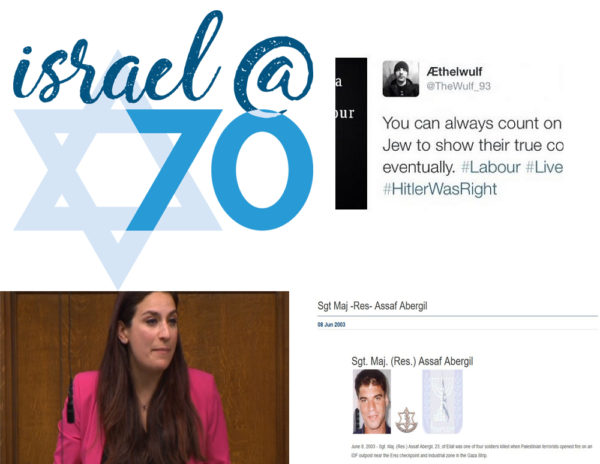 It is seventy years since the ‘Jewish People’s Council’ gathered at the Tel Aviv Museum and approved the proclamation declaring the establishment of the State of Israel. For six months, Jews had been engaged in a bloody civil conflict that would turn the right of having a state, into actually creating one. To do this they had to fight united groups that stood against them. … END_OF_DOCUMENT_TOKEN_TO_BE_REPLACED 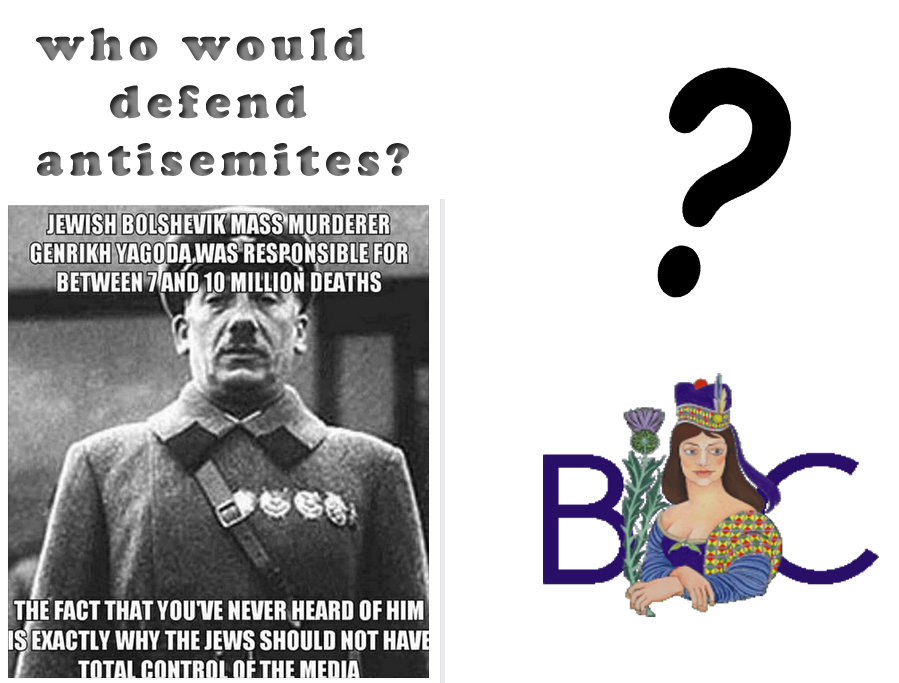 Just over a month ago, my report into hard-core antisemitism in the Scottish Palestine Solidarity Campaign (SPSC) was published. Following its release, condemnation of the SPSC crossed the political divide, and was swift. Given what was uncovered, it seemed an obvious and natural response. Nobody wanted to be seen protecting hard-core Nazi ideology. After all, what had been uncovered was indefensible. It was shown that … END_OF_DOCUMENT_TOKEN_TO_BE_REPLACED