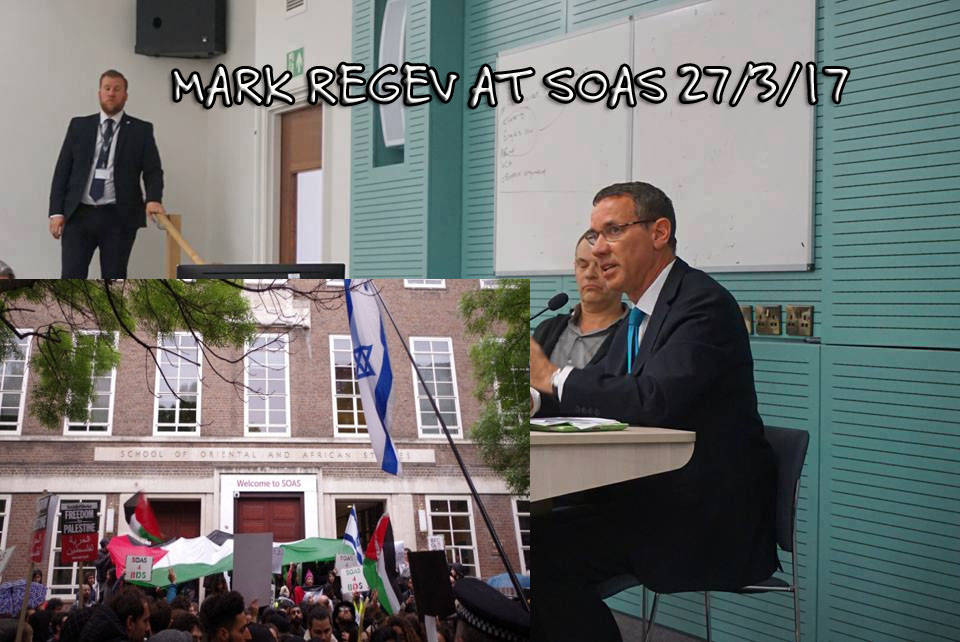 On 27/4/2017, Mark Regev, the current Israeli Ambassador to London, came to speak at SOAS. Ever since the news of this event became public knowledge, several groups of students on SOAS have been actively trying to have the talk cancelled.  SOAS academics also issued a public plea, the student union issued a statement, and eventually, when it became clear it would go ahead, student groups … END_OF_DOCUMENT_TOKEN_TO_BE_REPLACED 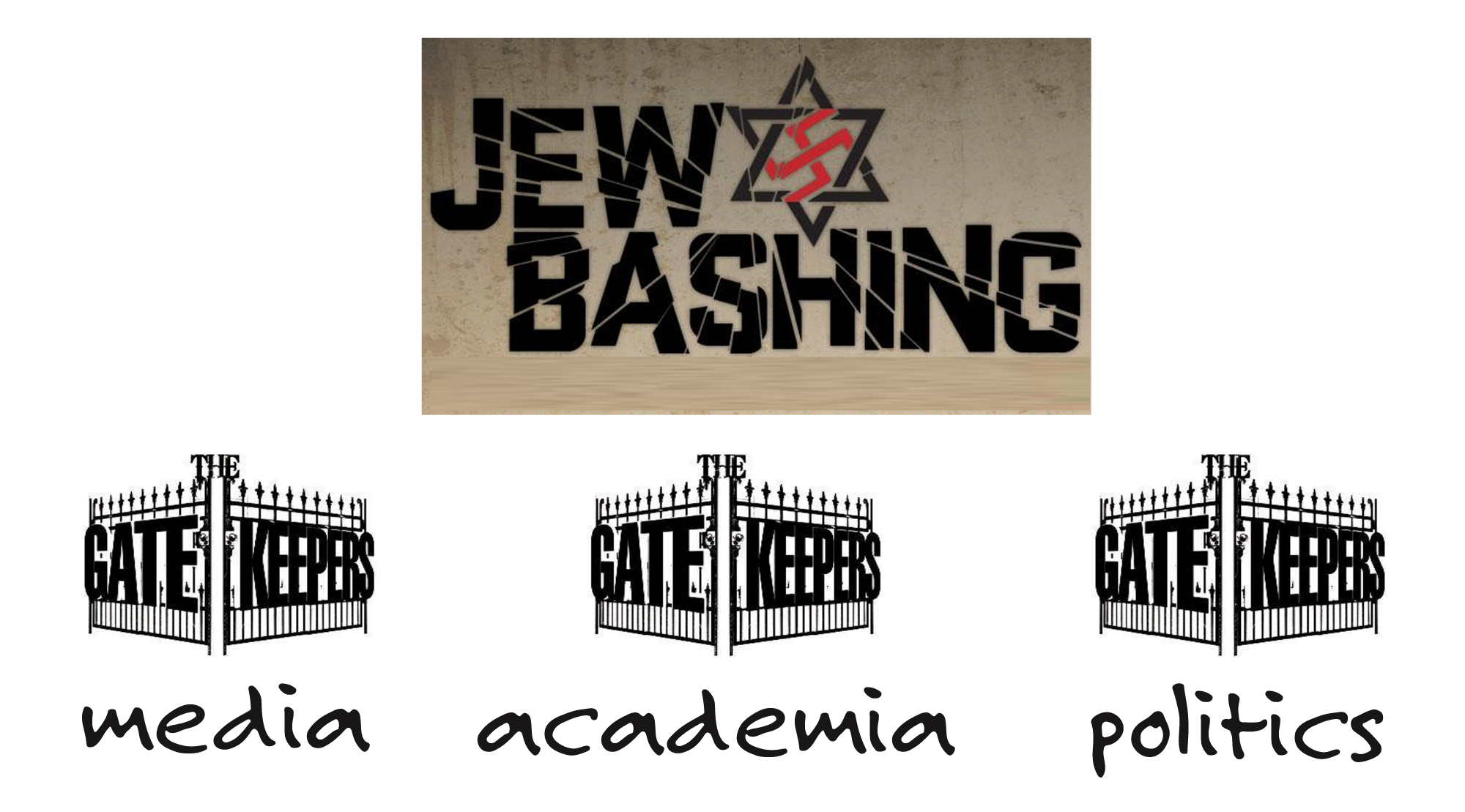 At almost every event I attend I see antisemites. But why are those that hate Jews given such legitimacy. Why is it so hard to extract even one rabid politician from a mainstream party? These are the defenders of the Jew haters. Sentinels of the antisemites. Academia is occupied, media is lost and the politicians will always sway to the demographic changes. As I grew … END_OF_DOCUMENT_TOKEN_TO_BE_REPLACED 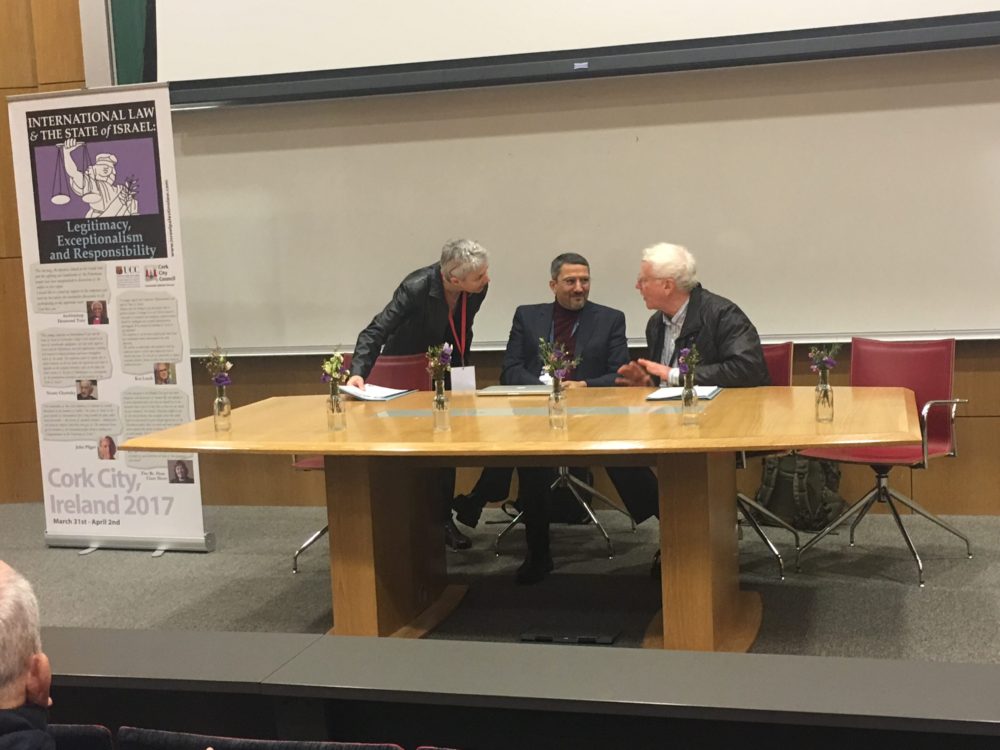 It is Sunday 2/4/2017. It is the third and last day of the Cork anti-Israel conference. A meeting of people who have chosen to spend their lives fighting against the Jewish State. The most liberal, most free, and most democratic nation in the entire region. Today saw the conference move from Cork City Hall onto the University College Cork (UCC) Campus. Despite the UCC publicly … END_OF_DOCUMENT_TOKEN_TO_BE_REPLACED 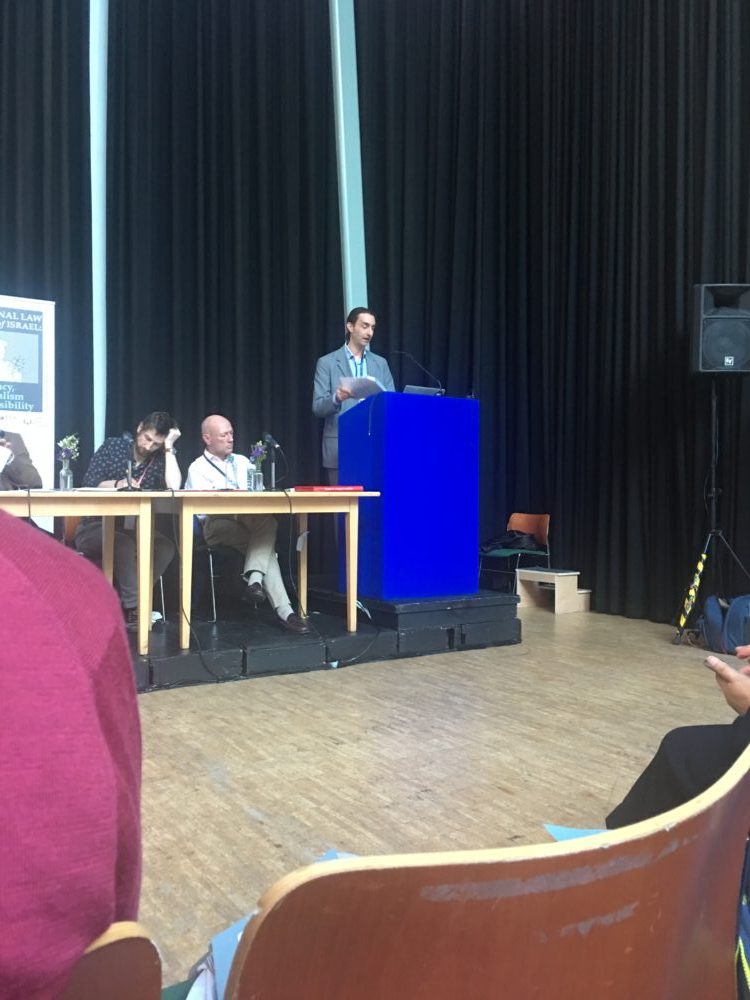 Today, 01st April 2017 was the second day in the three day anti-Israel conference in Cork.  As I arrived in the morning, I was still feeling somewhat bitter over the events of the day before. This the central difference between the usual anti-Israel events and a conference such as this. There is simply no recovery time. Speech after speech, panel after panel, and then day … END_OF_DOCUMENT_TOKEN_TO_BE_REPLACED