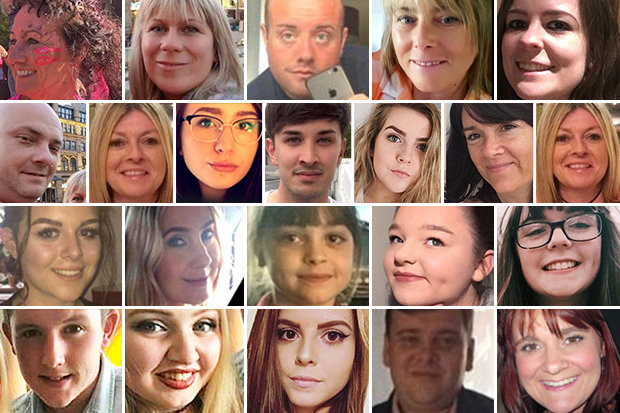 This story begins in Tel Aviv, not Manchester. In a few days it will be exactly sixteen years since the Dolphinarium massacre. A terror attack against a discotheque that killed 21 Israelis, 16 of them teenagers. The terrorist, Saeed Hotari, was linked to Hamas. The target: Children. On March 4 1996 two thirteen-year-old boys left their homes to go to Dizengoff Centre. They were friends … END_OF_DOCUMENT_TOKEN_TO_BE_REPLACED 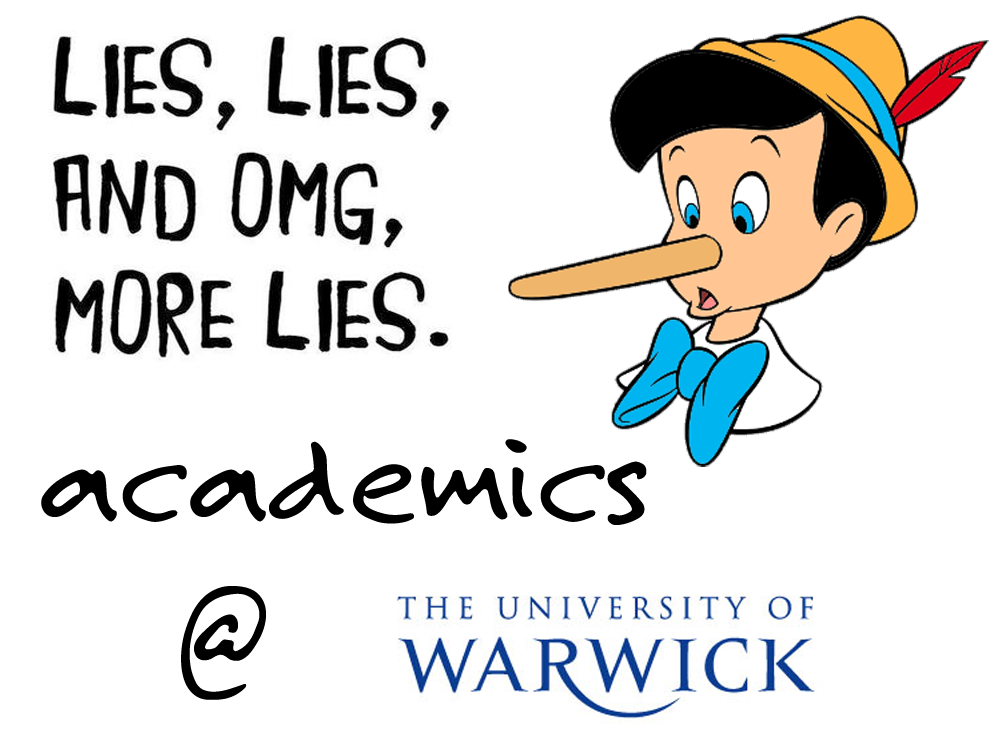 This is a two part report. This first part looks at a talk by ‘academic’ Teodora Todorova at Warwick. The investigation has uncovered highly disturbing activity at Warwick and the university have been contacted for comment. The second part will look into that activity. Recently, because of the report based on a one day anti-Israel conference on 4th May that I attended at the University … END_OF_DOCUMENT_TOKEN_TO_BE_REPLACED 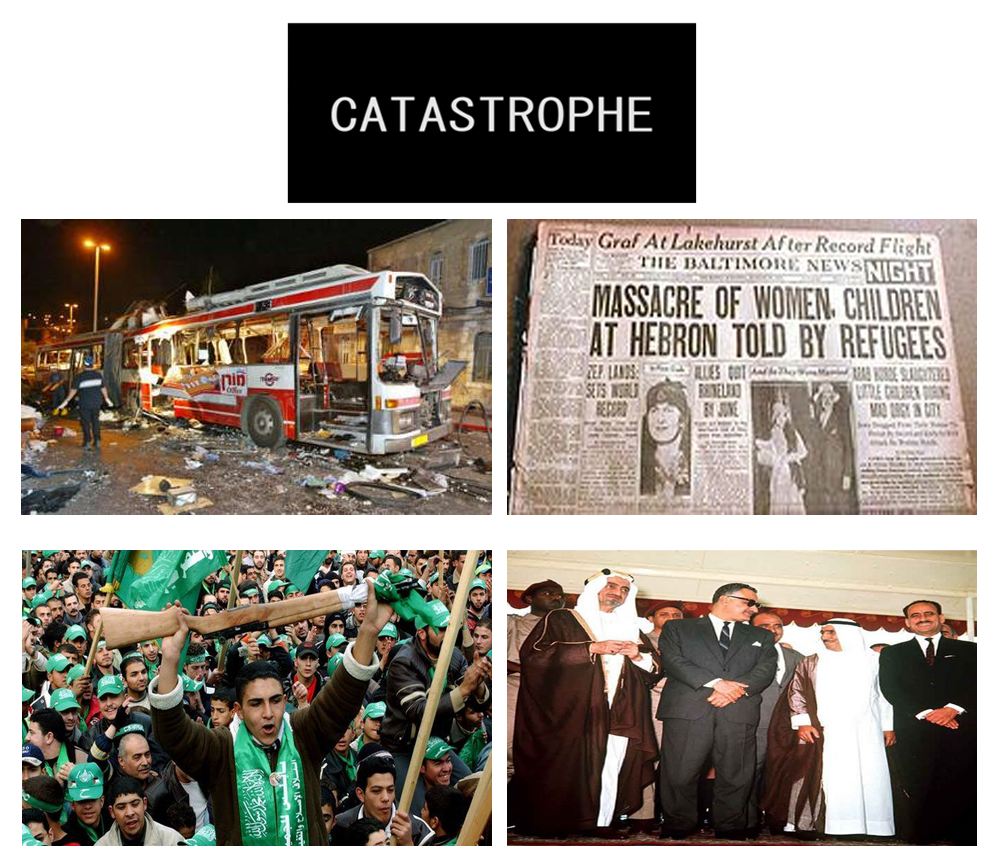 Today is the 15th May, one day after the Gregorian calendar date for Israel’s Independence Day. Today, Palestinians and anti-Israel activists will commemorate the ‘Nakba’, or Catastrophe. Why the 15th May? Let me take a brief journey through history to find out if there are more suitable dates that should have been chosen. For example, just 11 days after the handshake between Arafat and Rabin … END_OF_DOCUMENT_TOKEN_TO_BE_REPLACED 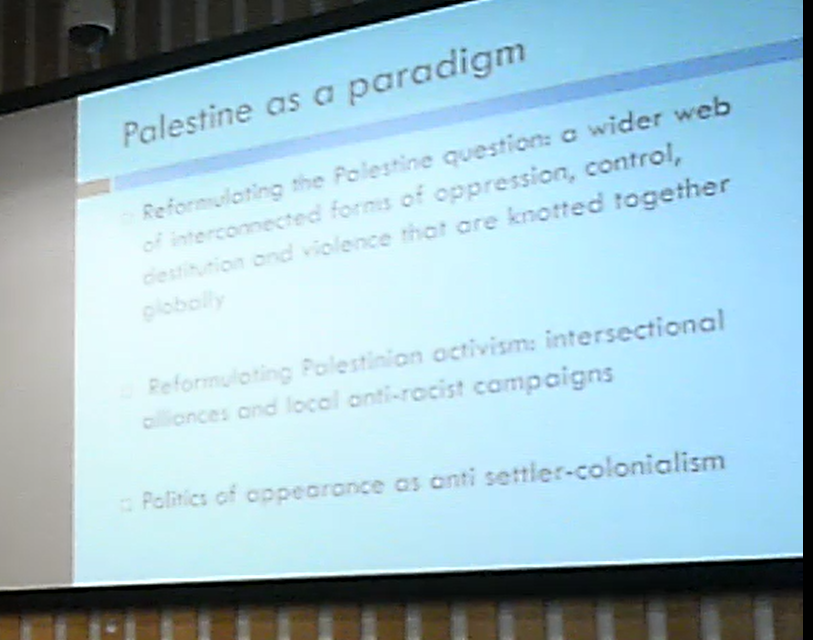 I have just returned from a fascinating two-day conference at the University of Sussex. As someone who researches anti-Zionist forces in the UK, watching these people operate inside an arena so fraught with internal disagreement, made for a fascinating and educational outing. It spanned two full days and included around 50 speakers. The Sussex conference programme is available online. The framing of the University of … END_OF_DOCUMENT_TOKEN_TO_BE_REPLACED 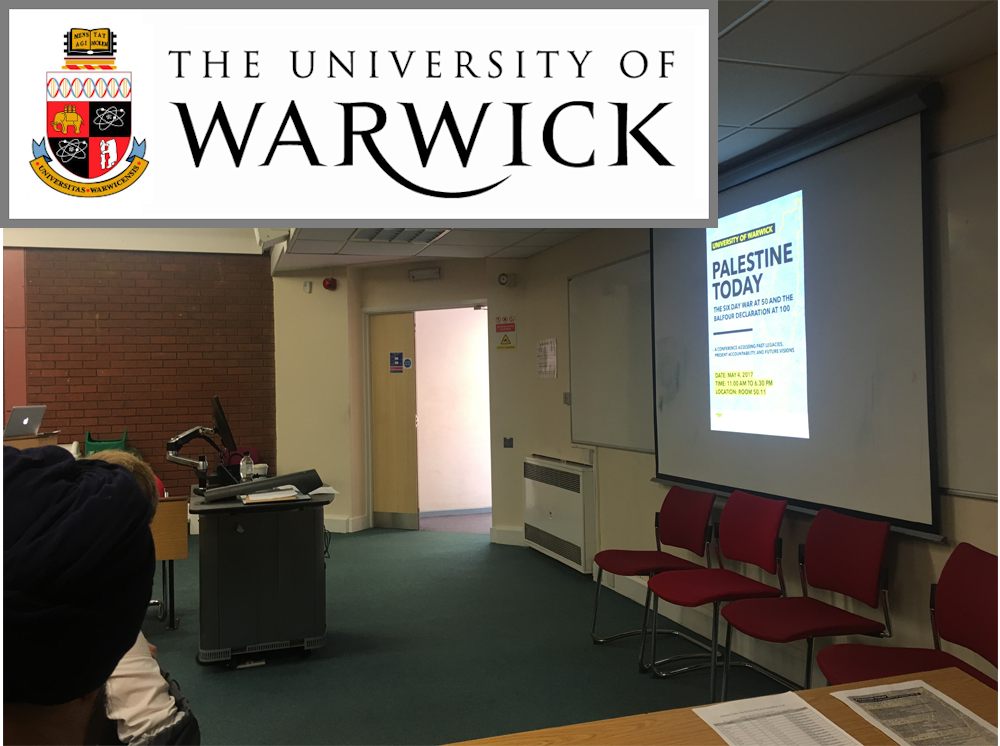 On Thursday, 4th May, I spent the day at the University of Warwick. Warwick forms part of one of my favourite areas of the UK. Close enough to visit from London in a day, and containing both Warwick castle and Shakespeare’s town, Stratford upon-Avon. As is proving to be a recurring theme, the romantic relationship I have with the country of my birth is being … END_OF_DOCUMENT_TOKEN_TO_BE_REPLACED 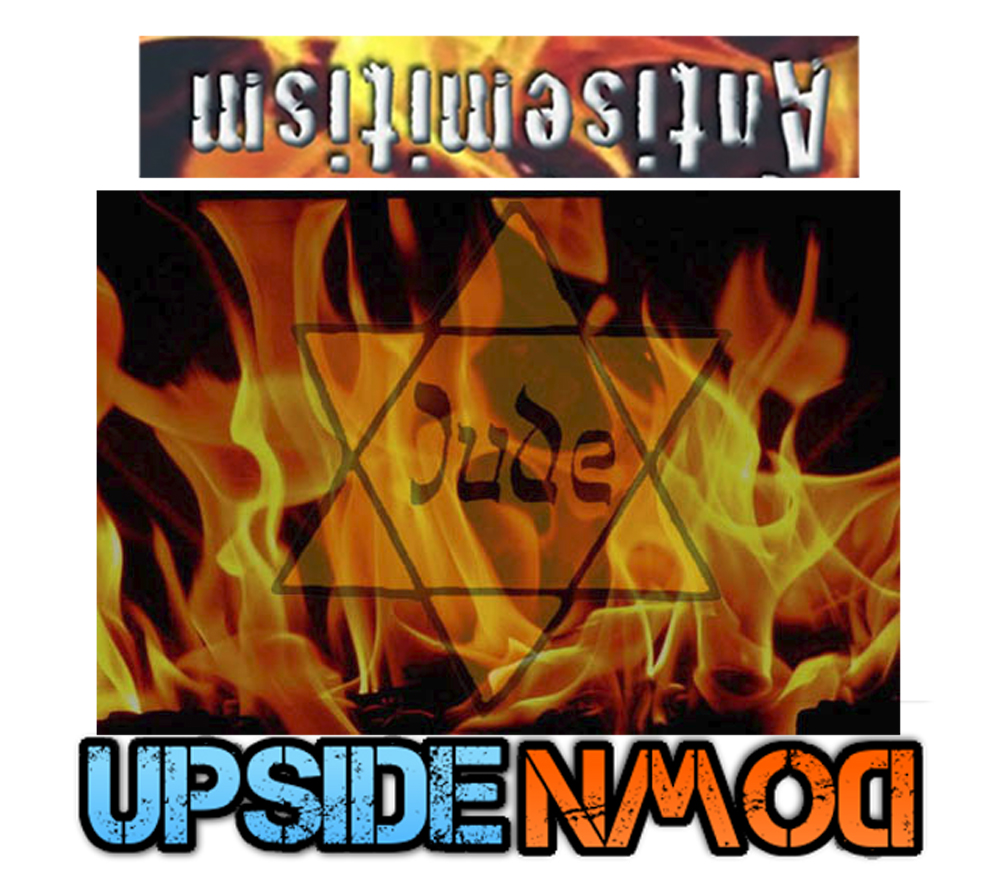 As I researched for an article about the demonstration and counter demonstration at SOAS on 27 April, I came across an essay on antisemitism by Stephen Sedley. Sedley is a former appeal court judge and the essay was just published in the London Review of Books. The essay dealt critically with the International Holocaust Remembrance Alliance (IHRA) definition of antisemitism. The building block for the IHRA … END_OF_DOCUMENT_TOKEN_TO_BE_REPLACED