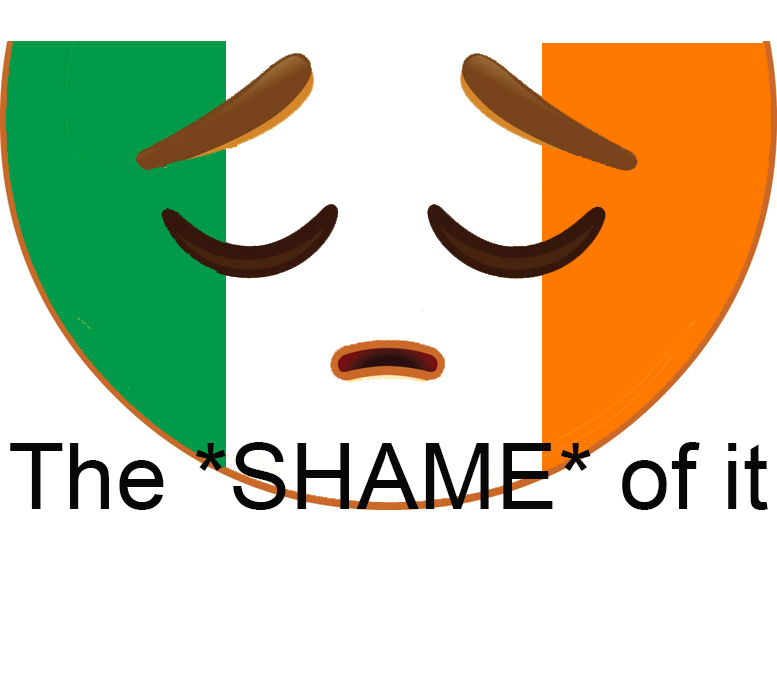 What if… it wasn’t Ireland? The awful truth about the antisemitism report

On Thursday I published an indepth study into antisemitism in Ireland – much of it disguised as anti-Zionist activity. This is Ireland’s shame.

These are the facts:

And the response? Outside of the tiny Irish Jewish population and the small group of vocal allies that they have in Ireland – the response has been a wall of silence with just an occasional abusive comment thrown overhead.

But what if… it wasn’t about Ireland…..?

What if a report had just been published in London, showing that an MP had liked a post saying Hitler’ wasn’t wrong’. The 200 pages of the report went on to prove that there were a few Westminster MPs sharing blatant fake news from the accounts of rabid anti-Jewish racists and Holocaust deniers – spreading anti-Jewish hate into the population. That these MPs were found to be obsessed with lying about Israel and openly calling for its destruction. What if the report also showed many of the UK’s well-known ‘anti-racist’ faces believed that the Protocols were real, the Holocaust never happened and evil Jewish bankers were secretly behind all the evil in the world. That antisemitism was a growing problem of the most vile kind.

What if too, the Jewish organisations in the UK expressed their outrage and horror – calling on the UK to take immediate action against the anti-Jewish racism.

And then what if nobody responded? Not a single MP from any political party said a word. And not a single member of the press thought it was worthy of writing about.

What if nobody cared and the cries of the Jewish citizens were just completely ignored? What if antisemitic Corbynism had risen and the response of the UK population was just to shrug its shoulders and call the Jews a bunch of liars?

What would that say about Jewish life in the UK? Or the US – or anywhere that such horrific anti-Jewish racism – at every level – was so easily ignored. This is the awful truth about how bad things are in Ireland.

The silence and Ireland’s shame

The findings of the report are being covered in the US, UK, Holland, Israel and a few others on the way – but so far – not a word in Ireland itself.

As someone accurately pointed out to me – the main line from Ireland seems basically to be saying this:

‘You’re making it all up. There is no anti semitism in Ireland you lying, filthy, Christ killing, Palestinian child murdering Jew, and if there is any – you lot deserve it. Just get in the sea and free Palestine.’

Before anyone suggests I have overstated the vile nature of some of the response – here are just two examples of recent private messages I received. Just two of *hundreds* of personally abusive online or offline messages:

And from the general abuse online – just one of 1000s:

I have clearly overturned a big flat rock. The response does more to show the depth of the problem in Ireland than my report possibily could. Silence from those that matter – and vile abuse from those defending their antisemitic cause. This is Ireland’s shame. And it provides *every-justification* for fighting back against it.

65 thoughts on “What if… it wasn’t Ireland? The awful truth about the antisemitism report”