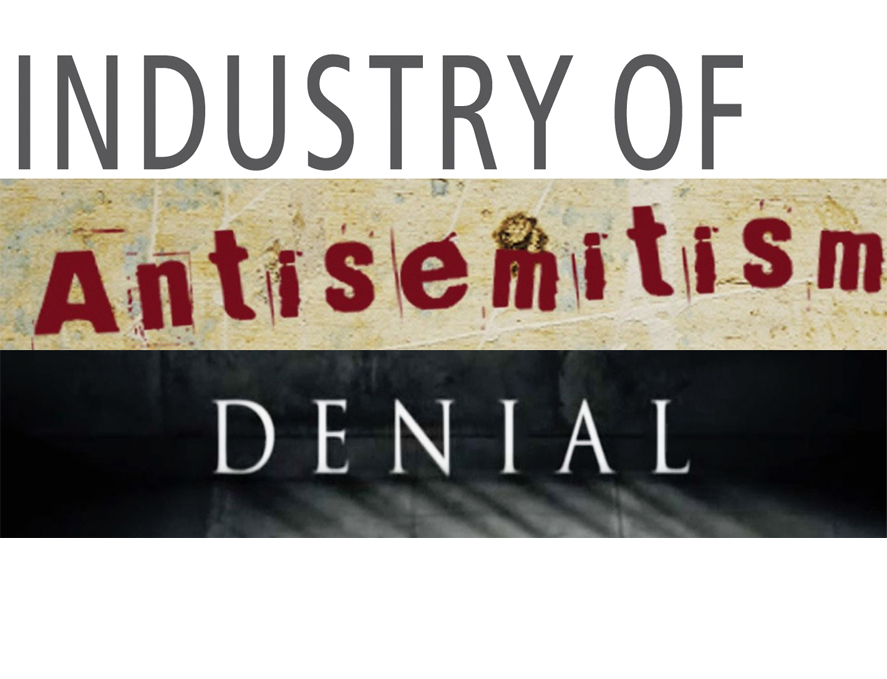 An industry of antisemitism denial. The American anti-Zionists of Palestine Live

I have just spent several dark weeks back inside Palestine Live. Today I publish a new report that focuses on the activity of American anti-Zionists, many of them Jewish (download link below). It is impossible to do a 262-page report justice in a small blog. The catalyst was the unfolding events in the United States. Jewish life for American Jews is different to the experience of Jews in the UK. Yet there are also similarities. I read an interesting article by Jonathan S Tobin, editor in chief of JNS.org, that was titled ‘How progressives are destroying the Jewish ‘big tent‘.

The subject matter will be familiar with Jewish people in the UK – Tobin discusses fringe organisations and where you draw the line when deciding which Jewish groups can be allowed in the ‘big tent’. Tobin had written the article because the week before, the Boston Jewish Community Relations Council voted to start a process to by which one of their constituent organizations might be booted out – why? Because they had indicated support for the Boycott movement, BDS. 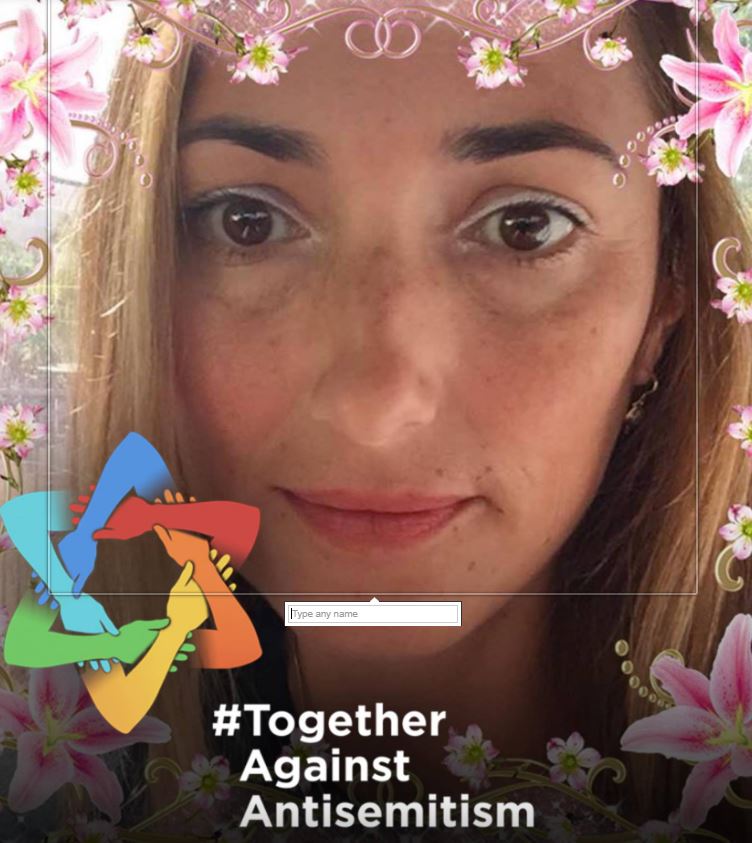 I see the daily news in the US and it reminds me of the UK a few years ago. There are signs they are on a similar divisive path. Antisemitism rises and Jewish anti-Zionists leap into action, claiming it is about ‘criticism of Israel’. Creating an industry of antisemitism denial that legitmises antisemites. They write articles, they sign petitions, they appear on TV. In the States they have vocal anti-Zionist Jewish activists running organisations such as JVP and Codepink. Did you see the way they ran to protect Ilhan Omar? They create an environment within which antisemitism is given protection. Just like the anti-Zionists of Jewish Voice for Labour did in the UK. Only in the US, both anti-Zionist Jews and antisemites are more numerous.

News outlets such as Mondoweiss push their propaganda at an alarming rate. This air of legitimacy is attracting people. Yet I know the truth.

I know that these people ally themselves with hard-core antisemites. I have watched as they have organised petitions, events and demos with people who share neo-Nazi and white supremacist material.

I’ve watched people like Codepink’s Ariel Gold deploy her Jewish identity, time after time, just as she aligns with people who push the ideology of the Renegade Tribune in a fight against Israel. Several key JVP figures are inside the group, people from the Rabbinical council, academic council and the JVP Board. Almost the entire front line of Codepink are inside too. Why are Amnesty personnel inside a secret antisemitic Facebook group?

In public they put pretty profile pictures up suggesting they stand ‘together against antisemitism’. They adamantly suggest they fight against it. In private the bitter truth is revealed. Time after time, these actvists are found alongside people who share rabid white supremacist or neo-Nazi material. Not once, not twice, but EVERY time. These people have created an industry of antisemitism denial to protect their precious cause, no matter who they need to align with.

David Mivasair, from the JVP Rabbinical council was in one thread with FIVE people who share material from neo-Nazi or white supremacist websites. FIVE. He conspires with them to weaken Israel, jokes about antisemitism with them and then in public he sings a different tune. Almost NONE of the activists were EVER seen confronting any antisemitism, inside a group that is overburdened with hard-core antisemites. All they did is engage in joint initiatives to attack the Jewish state. The antisemites and the anti-Zionist Jews. Attacking Israel together.

These activists consider me the enemy because I am a Zionist. They align themselves with people who share material from the Renegade Tribune, Rense, Stormfront, Daily Stormer and Whiteresister. Those people are their allies – and I am the enemy?

And Mondoweiss? I lost count of the number of contributors to Mondoweiss I found active in the group. It is the same story. In public they write articles suggesting the allegations of antisemitism are a smear – in secret, knowingly or not, they hold hands with people who share some of the most viciously antisemitic websites on the net.

I also captured an anti-AIPAC demonstration in 2017. Analysed the people present and the findings are truly horrific. When you remove Jewish people and Palestinians from the crowd, what is left is a mob of rabid antisemites. This is what those Jewish activists hold hands with when they attack the Jewish state. These people are their allies.

Remember this when you see angry crowds outside AIPAC next week. This is a message that must be spread around. These people are either playing with us or have no idea what antisemitism is. Opposition to Israeli policies is legitimate, but Zionism acts as a protective layer around the Jews outside and inside Israel. Once you remove it as a central requirement, by not caring if members support BDS or Israel’s core right to exist, you will inevitably dance with the devil. Just as JVP, Mondoweiss and others such as Codepink have already chosen to do.

There are 262 pages in total. Hundreds of examples and dozens of activists. I found it shocking to write, I have no choice but to show the ugly truth. You can download the report here (DOWNLOAD REPORT)-  Please if you can  – consider contributing something towards the research.

119 thoughts on “An industry of antisemitism denial. The American anti-Zionists of Palestine Live”