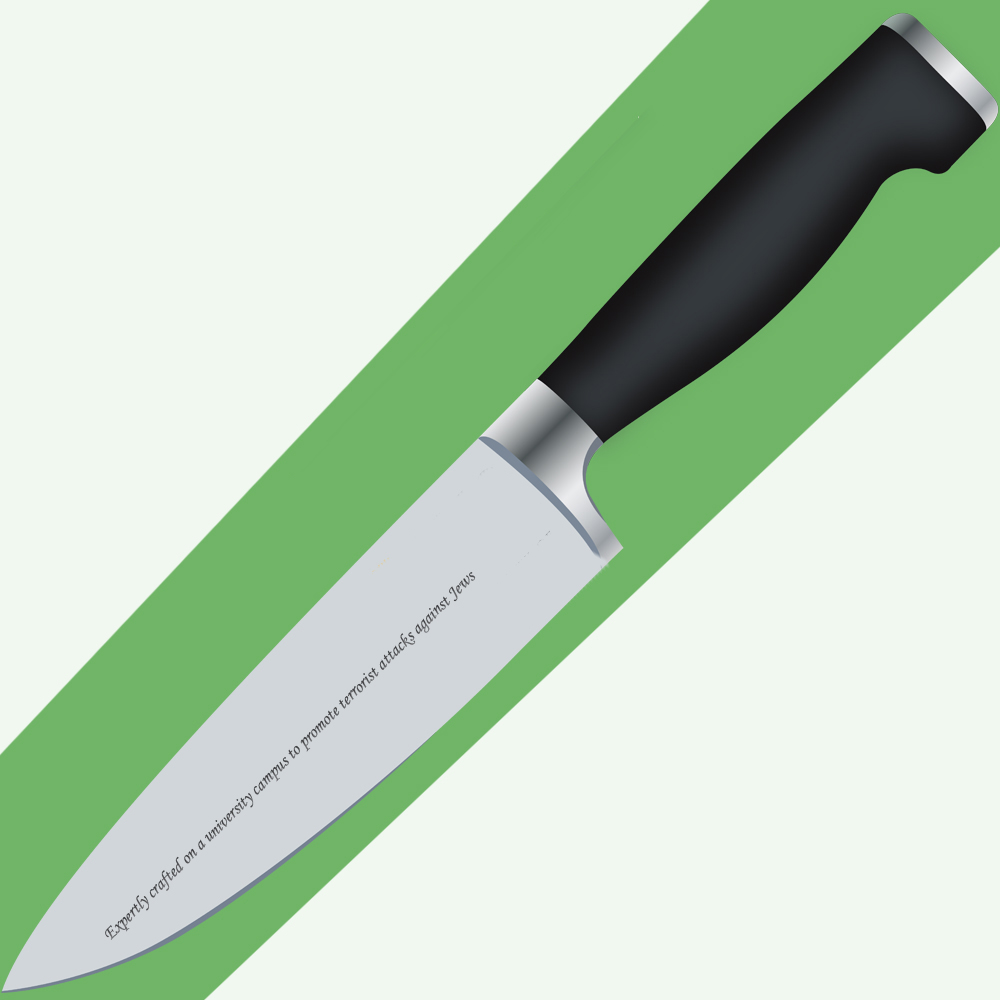 From the university to an attack on the streets of Israel, the true cycle of violence. 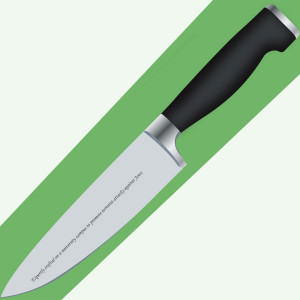 I have just spent two days inside SOAS, at the Centre for Palestine Studies as a delegate at the 10th Annual Conference of the SOAS Palestine Society titled ‘Settler and Citizens: A Critical View of Israel’.

In the 1920’s and 1930’s Zionist groups across the globe met in order to further the Zionist cause. The basic messages were simple; encourage, build, promote, purchase, financially assist & educate. Due to the endeavours of the Zionists inside and outside British Palestine, the fabric of the Jewish state was in place long before 1948 and as early as 1936 the ruling British were describing the Jewish nation in Israel as already resembling “a state within a state”.

What they do, what they all do, is two-fold; they seek to demonize Israel and blame it for every disaster, every mistake, every wrong turn, the Palestinians have ever made and they seek to perpetuate the conflict by proposing impossible solutions that deter the Palestinians from compromise and will inevitably lead to more violence.

“The only thing that is working for us of course is the international movement, the BDS that doesn’t wait for Palestinian unity or the Israeli left to get its act together.”

It is important to understand the implication. Pappe suggested in his speech that many of the Palestinians themselves, the Israeli left and the Israeli Arabs have ‘bought into’ the two-state solution. In Pappe’s own paradigm, this is not an acceptable position and by further claiming that the actual people involved are being rendered impotent through their own narrow vision, external strategic influence becomes necessary. Or in more direct language, ‘forget what the Palestinians think, we know best’.

The conference itself is a well-oiled machine. There is a message that needs to be given out and that is reinforced throughout the conference. It is a constant drum roll of BDS. Areas of weakness within the BDS argument are heavily addressed rather than ignored. This is part of a war machine, that intends to enable activists to push the propaganda. Each of the messages are dealt with in turn and you soon realise this is the main purpose of the event, carefully selected speakers each covering a single area of topic.

Therefore only BDS, only the one state solution can provide an answer to the problem.

Every single one of the speakers is an activist and the distortion and propaganda simply never stop coming. Some of the speakers are mind numbing in their outrageous duplicity, but most are simply engaging in a blatant and disgraceful abuse of academia, where deliberately biased research is being used to spread distortion and fuel hatred. At one point, even Noam Sheizaf, an activist who writes for the extreme left wing online 972 magazine, felt the need to criticise a speaker for having sensationalised a topic and taken it out of context; even for Noam this had gone too far, it was simply that bad.

This message is not opposed. Within the university it evolves from within an Islamic funded or Islamic focused department and therefore remains internally unchallenged. Once the ‘academic’ papers are produced, the messages are relayed to the faithful at conferences such as the one at SOAS, at Exeter or as was intended at Southampton. It is happening now all over Europe and in the US.

And therefore, what is happening on campus, is one part of a very violent circle.

From the conference, this message is then carried by the foot-soldiers. Tens of thousands taking the message into the schools, into the student unions and onto the high streets. Walking an extremist, twisted vision that is distinctly anti-west, directly into the mainstream.

Within mainstream society, it is not challenged because people are afraid of facing accusations of cultural bias or even racism. The inclusive nature of our society promotes the vision that everyone has a voice and everyone must be heard. Children, students, work colleagues, armed with a hatred of Israel, of the West, of capitalism and of Jews, come with pictures of burnt children, tales of evil Israel, stories of the never ending suffering of the refugees and ask simply for their friends to help the cause of justice.

Everyone becomes bombarded with the images, and with no accepted alternative, no opposing message, and with only conflicting reports in the general media, the narrative is carried from the extremist, to the naïve.

That is the second part of the circle.

This video is well worth watching. Courtesy of the ever present and always resourceful, Sussex Friends of Israel, it is an interview with a young British adult, who is standing in front of a sign that supports an area run by a proscribed terrorist organisation. If you have not seen it, I strongly suggest that you watch before continuing.

These girls would not be outside the Israeli embassy unless someone close to them had poisoned them. Someone in their class, someone in their street, someone posting on their FB page. With the message infecting young, impressionable minds and taking hold of left wing movements across the globe, these naïve, well-meaning stooges take to the streets in protest against Israel. It is an absolute failure of western society that these children do not know the difference between the only free nation in the Middle East and those that chop off the heads of the non-believers. There is no other way of looking at this,  these girls would grow up as normal western youngsters if born in Tel Aviv or as part of a radical extremist terrorist cult if born in Gaza; if they knew the whole truth, what would they really choose to support?

That is the third part of the circle.

The extremists then carry the message of their resounding success back to the Palestinians. Do not compromise, do not negotiate. They are told that BDS will succeed where Egyptian and Syrian armies have failed. And so to close the circle, we enter Israel. The situation on the ground stagnates, moderate opinion is stifled and extremists formulate the strategic response. The Israeli Prime Minister can offer peace negotiations without pre-conditions and there is simply silence in response. The ‘academics’ and the terror groups speak the same language; no to negotation, no to compromise, no recognition of Israel.

Silence, or the ‘status quo’ become the enemy. Periods of calm remove the story from the TV screens, this in turn slows the funding, reduces the donations and lowers the energy behind the anti-Israel demonstrations in the West. Therefore, there needs to be trouble. Extremist groups seek confrontation, their terrorist members find ways of turning nothing into a spark into a riot, and with deliberate incitement, another round of attacks against innocent Israelis begins. Israel has to respond and so the wider general population of the West Bank becomes drawn back into the conflict.

That closes the circle. The fuel that these terror attacks provide, generates the required response in the west. And the adacemics pat each other on the back and begin to plan yet another academic conference on Palestine.

This is the terrorist industry and SOAS is one of the major factories of that industry in the UK (SOAS alone have had 4 pro-Palestinian events in the last 10 days). But SOAS is not alone, these factories exist throughout the west and the governments here and abroad both know they exist and seem incapable of stopping the cycle. It is about time they started trying because once again innocent Jews are dying on the streets because of the inactivity or lack of concern of the western policy makers.

17 thoughts on “From the university to an attack on the streets of Israel, the true cycle of violence.”