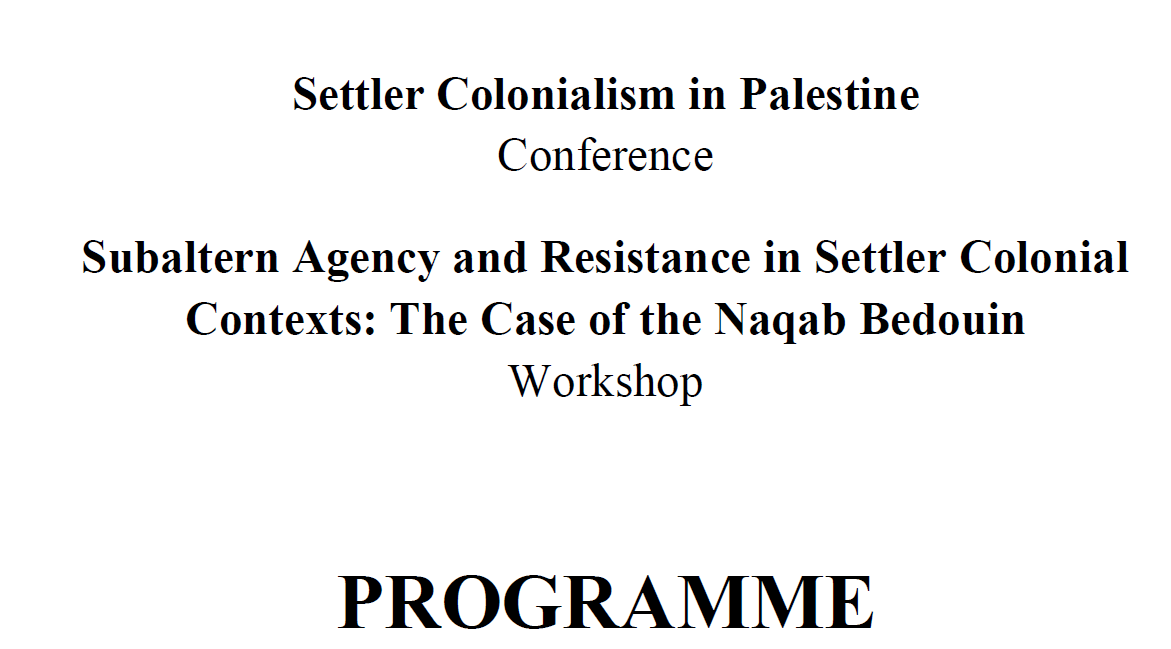 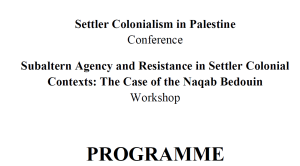 Over the last two days, it became abundantly clear exactly how far off base the JLC is, how removed they are from events on the ground, and how little they understand the anti-Zionist argument developing within the extreme left. I am now certain they are stuck in the 1980’s, when Europeans still went to the Kibbutz and people romanticised over Entebbe.

The idea that the ‘Zionist’ argument could somehow be presented in a conference that views Zionism as the ultimate evil was so fundamentally flawed, so ridiculous in its conception, that the people that envisaged this as a reasonable response to the threat the conference posed should remove themselves entirely from the strategic arena. It was a disgrace, simply a disgrace. It reinforced the idea of pervasive Zionist ‘control’, it was seen as blatant political intrusion into academia, it was the height of discomfort to watch and the presence of the the two pro-Zionists was absolutely and publicly ridiculed. A totally self defeating policy that did not in any way diminish the venomous output of the conference.

A blog on the conference itself will follow, but JLC messed up this entire situation. They sold us out, they sold pro-Zionist academics out, they sold Pro-Israeli activists out and they have given Hamas supporters and BDS in the UK a major shot of adrenaline. We saw the consequences as soon as the deal was published and even the original criticisms couldn’t have anticipated just how bad this would be. The JLC do not understand the current fight, the do not understand anti-Zionism, they do not understand BDS and they failed to provide any sort of viable leadership on this issue. This anti-Zionism is a regressive movement that reasserts the absolute rejectionist Arab policy of the 1960’s – there is no accomodating it and no negotiating with it. That JLC don’t know enough about the political argument surrounding anti-Zionism to have anticipated the self-harm such a deal would do is absolutely shameful

3 thoughts on “The anti-Zionist Exeter conference”